3rd Dimension was founded in 2012 by two friends — Marc and Daniel — passionate pilots who wanted to spread the joy of flying to others. The idea was simple: to offer aviation enthusiasts the experience of the third dimension in a high-performance aircraft at cost, simply to enable themselves to fly even more. Flying over the Swiss Alps at 600 km/h was no longer just a dream for many, but an affordable adventure. 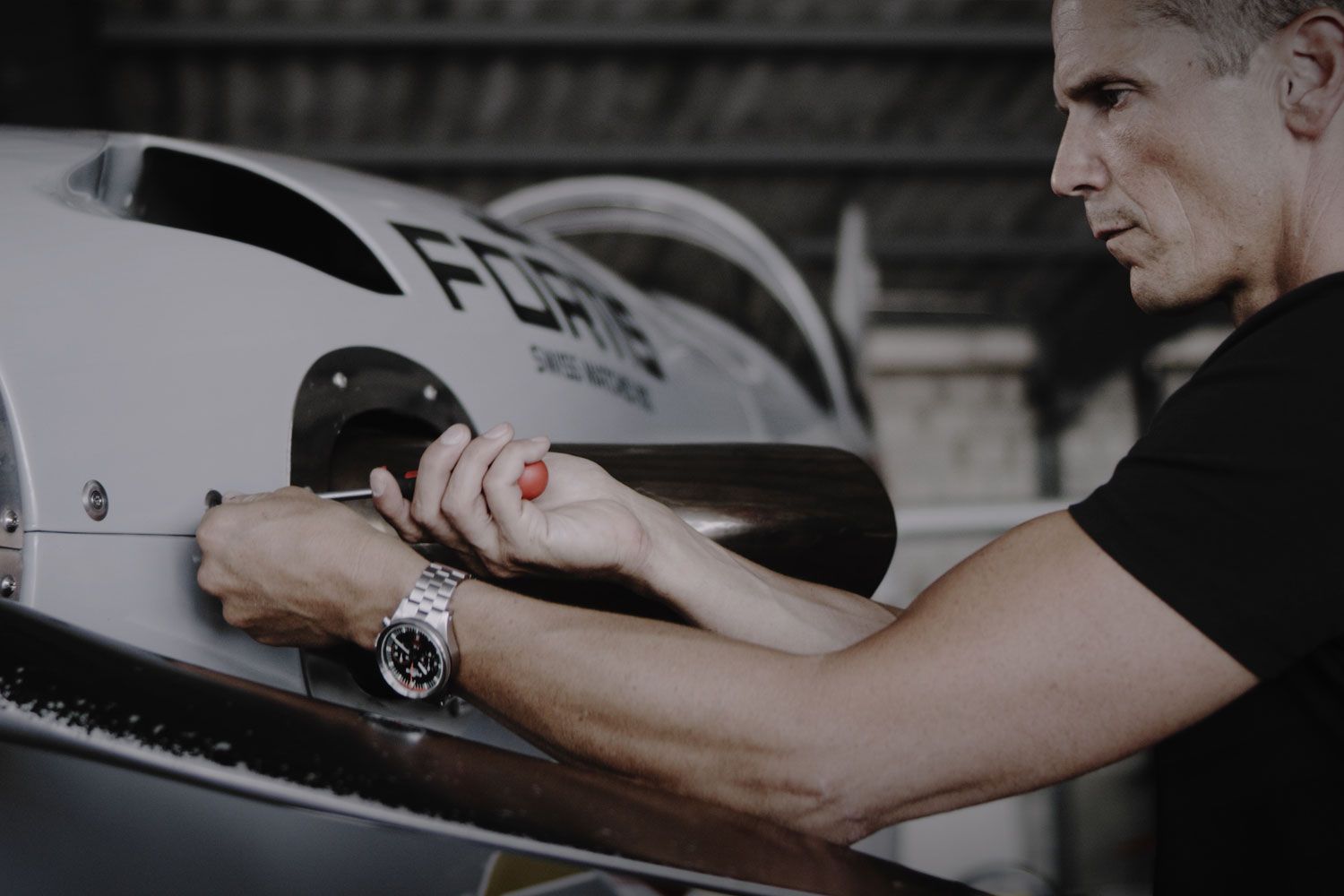 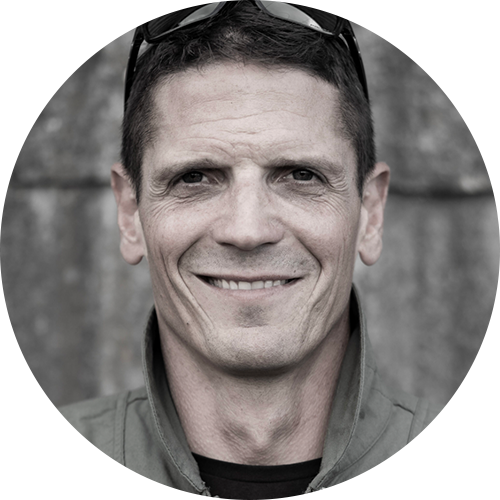 Marc started out as a machine mechanic apprentice — developing a passion for engines and complex machines. After completing his apprenticeship, he became a triathlon athlete and trained for 4 years, aiming to qualify for the 2000 Summer Olympics in Sydney. Due to a fatigue fracture, his pursuit of an Olympic medal ended prematurely. Being forced to change direction, he enrolled at the Solothurn University of Applied Sciences and graduated in 2003. Subsequently, he founded a company focusing on software development and support for server systems. To pursue his love for adventures and passion for machines he completed pilot training and obtained his aerobatic license in 2005. Ever since he is a committed and enthusiastic pilot. Funfact: He is occasionally hired by the Swiss Airforce to act as a target and train their pilots simulating airspace intrusions in which Marc enters a Control Restricted Area and fighter jets try to intercept him. He is a hard target to intercept, to say the least!